Who are the most underrated women freedom fighters of Indian history?

I am sure most of you didn’t hear the names of any of these.

She was just 21 and in college when she tried to assassinate the Governor General of Bengal— Stanley Jackson. She was the Indian revolutionary and Nationalist from Bengal.

She was in just college and member of Chhatri Sangha when she decided to kill Stanley Jackson. She sat in the hall where the governor was giving the speech. Although, she wasn’t trained shooter still she shot 5 shots at Stanley.

She got arrested and was captured in the jail for the 9 years. Later, she was released from the Jail. She was none other than Bina Das.[1] 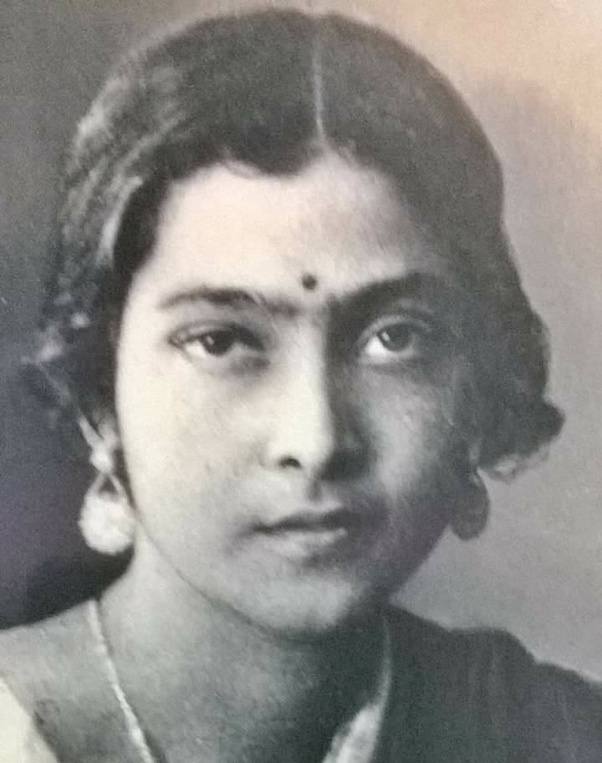 You know how she died?

Her dead body was recovered from the roadside in December 26, 1986 in a partially decomposed state. It was found by the passing crowd. The police took a month to determine her identity.

This type of signboards were intentionally put to insult Indians during the British Rule and it was there at Pahartali European Club, Bengal.

The day of 23 September of 1932 was decided and 21 year old woman took the lead of the mission. She dressed herself as the Punjabi Male. The members of the group were given potassium cyanide and were told to swallow it if they were caught.

She was with her associates Kalishankar, Bireshwar, Prafulla Das and Shanti Chakraborty. They reached at 10:45 pm and launched attack on the club. 40 people were inside then.

She got shot with single bullet and she got wounded. She was about to be captured by the Britishers but she swallowed cyanide and next day police found her dead body.

I’m talking about the Pritilata Waddedar.[2] She was Gandhian freedom fighter. During Quit India movement, Britishers seized the Congress Office of Berhampur, Assam. It was reopened and Britishers sent forces to reclose it.

During celebrations of opening on 18th September, 1942, she was present with another woman Ratnamala. Britishers sent force to seize the office again. And the friction was held between the crowd and force.

Ratnamala was holding the tricolour flag and British captain named ‘Finish’ grabbed the national flag from her and insulted it. She couldn’t keep quiet and struck the captain with the pole of the flag that she herself was carrying.

She was shot by the captain and passed away. She was Bhogeswari Phukanani who died for our tricolour. [3] Her only photo which was taken during her cremation. About the Author:
HA