Would India be a democracy if its government had not been influenced by the British Empire and East India Company?

Let me burst the myth of empire apologists that Britishers gifted India democracy. Democracy was not foreign word for India. India would have amazing democracy even though Britishers wouldn’t have invaded us.

Gaṇa sangha were existing in the Ancient India in 600 BC to 400 AD which were loosely translated as Republic. Obviously, it was not form of modern democracy but in the form of oligarchy. 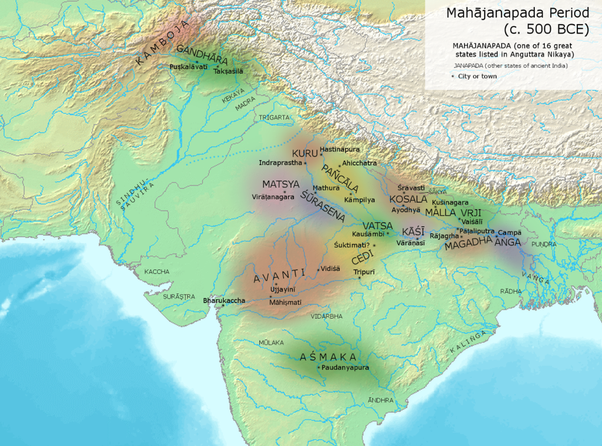 Marathas were on the rise at the time when Britishers invaded India and in fact, Marathas were started to covering the most of the region of the present India.

The Mughals were getting weaker on the each day. And it would be not overrated, if I say Britishers snatched India from the Maratha Empire. (Ref 1, Ref 2) 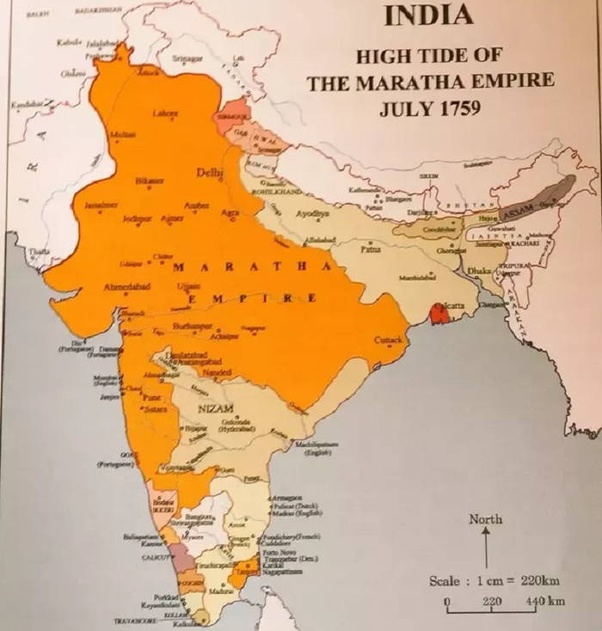 Then there will be more stronger Maratha Empire and their monarchy in the India as they weren’t facing any strong resistance other than British and Nizam.

About the Author:
HA

shantanu jha
Interested in History, Culture and Geopolitics of India

Manoj V
Work is mine; but not the result.